The first buildings such as administrative buildings or shops are built under the auspices of the French Company for East India Trade (Compagnie des Indes).

Villa RIVIERE, with the materials that compose it, illustrates this time.

Typical Creole villa built in the late 18th century, neoclassical, basalt stone and wood, it is built on a barlong plan comprising a stone building and a wooden facade, with veranda and columns.

As usual, the original kitchen is located outside the Villa in the outbuildings.

Since its construction, the building has remained in private hands and the Villa was opened for the first time in 2008.

The Villa, its outbuildings and the garden are listed as Historic Monuments since March 13, 1990. 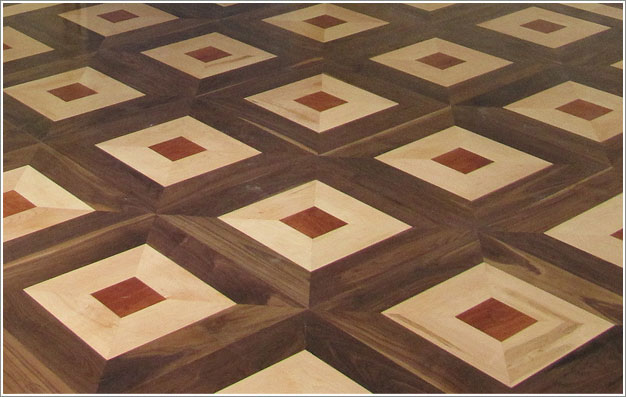 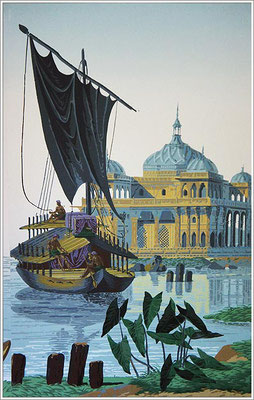 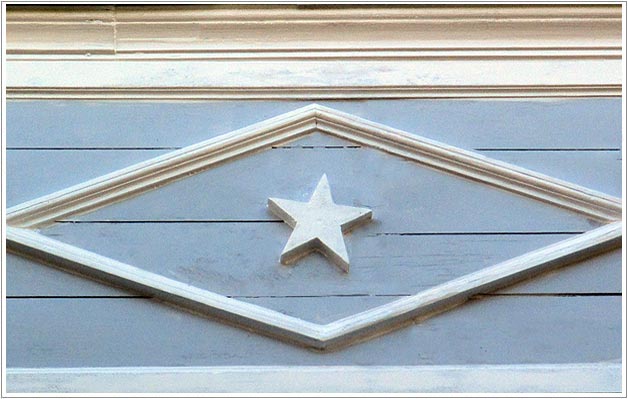